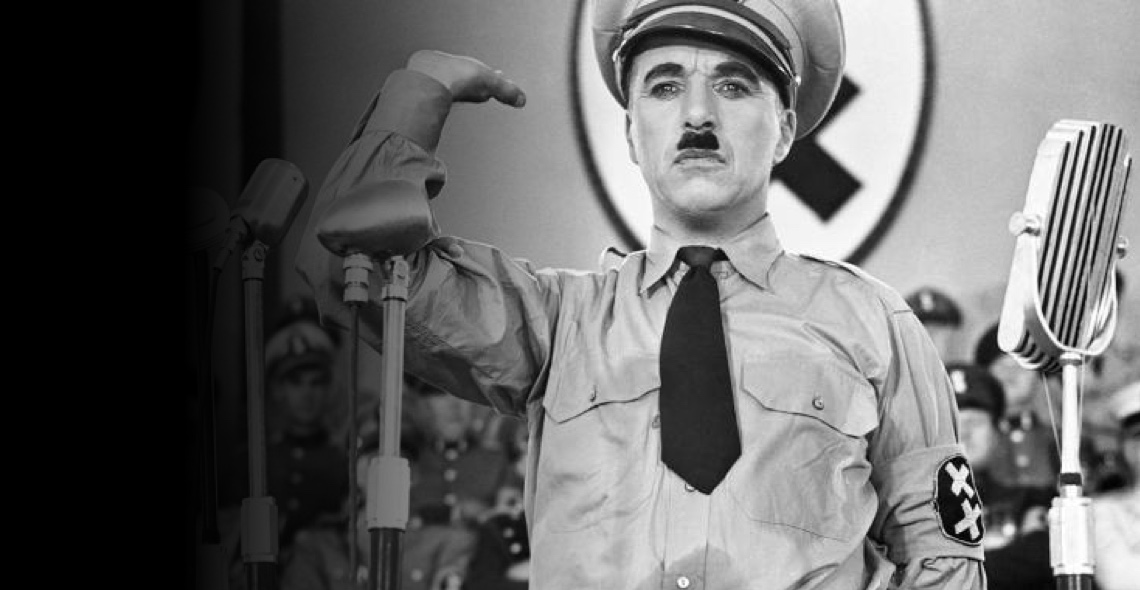 “This is the story of the period between two world wars–an interim during which insanity cut loose, liberty took a nose dive, and humanity was kicked around somewhat.” With this pithy opening title, Charles Chaplin begins his first all-talking feature film, The Great Dictator. During World War I, a Jewish barber (Chaplin) in the army of Tomania saves the life of high-ranking officer Schultz (Reginald Gardiner). While Schultz survives the conflict unscathed, the barber is stricken with amnesia and bundled off to a hospital. 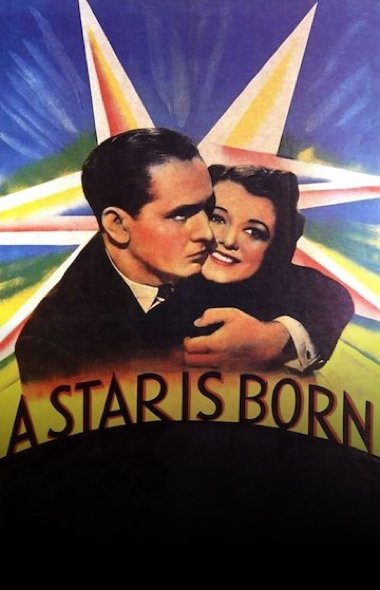 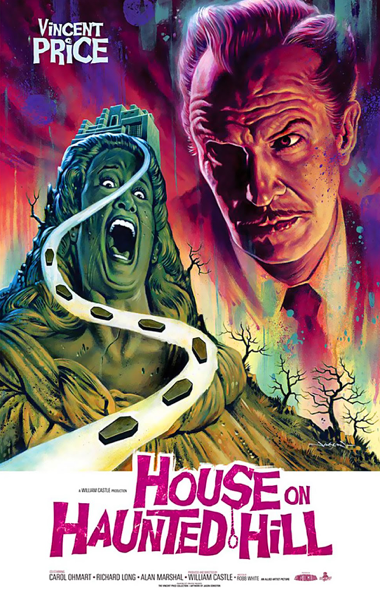 The House On Haunted Hill 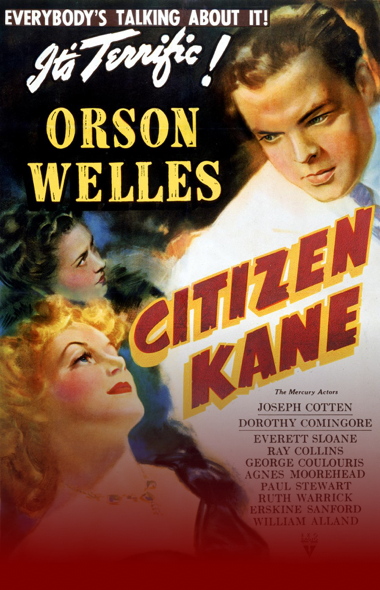 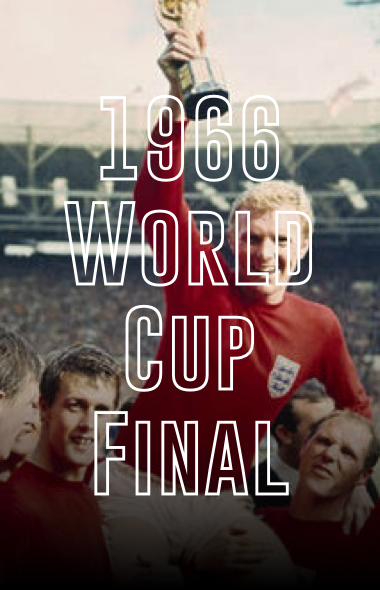 From ITV2 in 2000, highlights of ITV's coverage with commentator Hugh Johns.